‘At the core of my photography is my firm belief in the importance of documenting people and cultures from the places I have grown to love. Their lives, work and connection to their landscape are at the very centre of my work. Especially those at risk of slipping away unsung.'

Ian Lawson presents three beautifully imagined XL Art Books. All the way through the photographer's journey, from dreams and desires to realisation. Blending documentary and landscape genres, Ian's work weaves together evocative picture stories from the Outer Hebrides, the Lake District and the Yorkshire Dales. 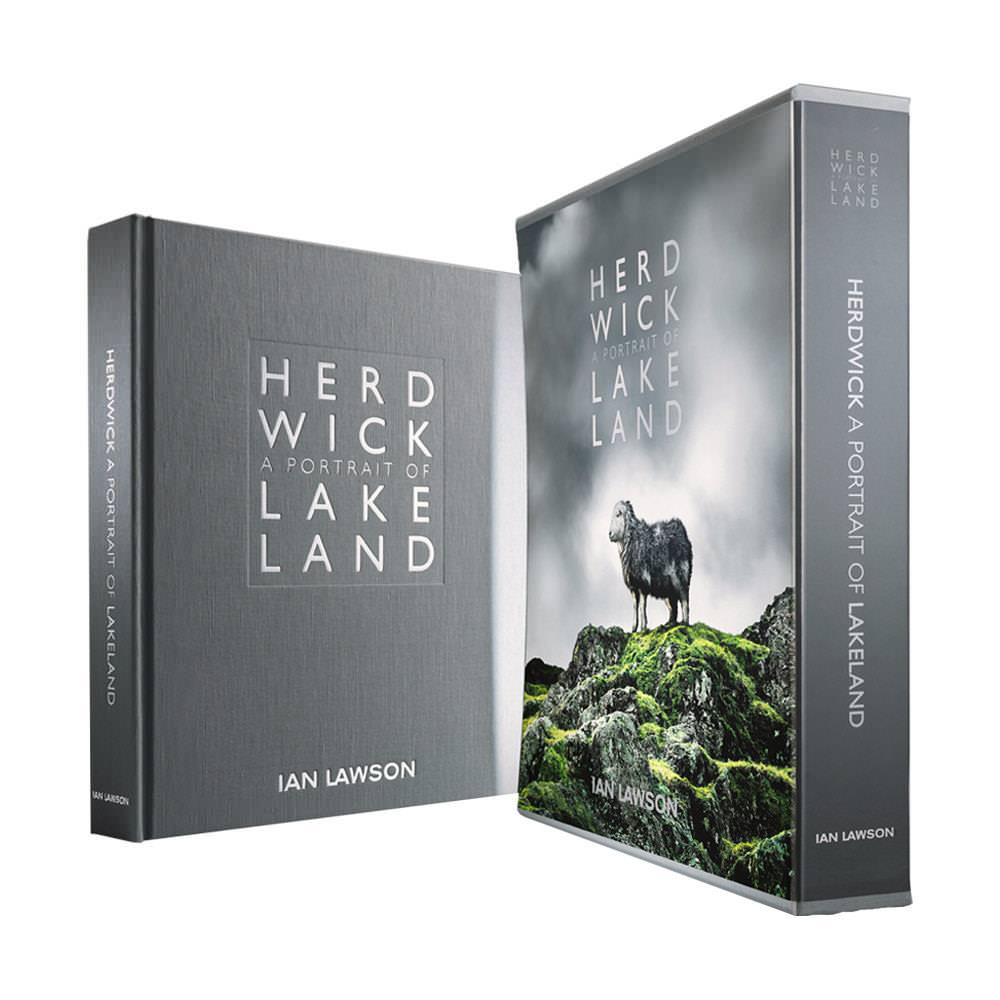 Herdwick
A Portrait of Lakeland

Saorsa
Freedom Of The Outer Hebrides 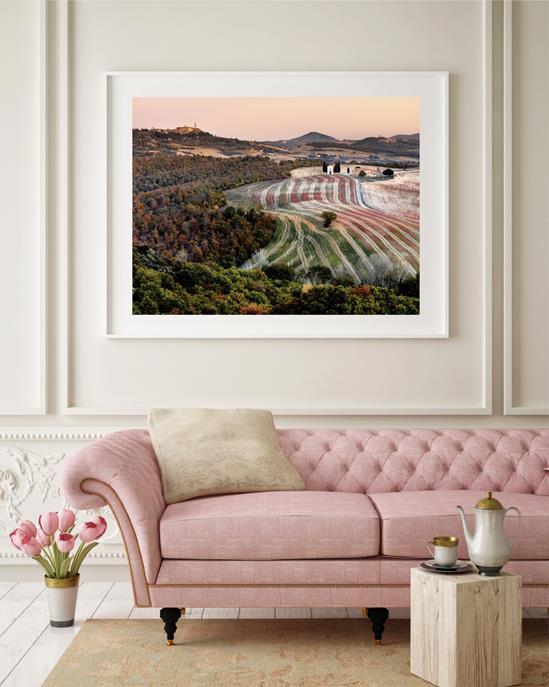 'My prints are true to the original work; bright and vital that seeing each one transports me right back to the mood, weather and feel of each location. A warm and thrilling sensation every time I walk in to my studio.'

No products in the cart.

Courier delivery charges include professional custom packaging and full insurance for your extra peace of mind. Shipping charges will be added upon checkout.

UK and mainland Europe orders arrive within 4-7 working days via DPD courier. You will receive your tracking number notification direct from DPD. International orders to long-haul destinations may take a little longer.

Production times are according to print choice. Print only orders are 10-15 working days and framed artworks 21 working days. Delivery is by TNT courier.

‘I have two ways to express my art. On one side I do books and on the other side I do prints and exhibitions. Both have the same importance for me. But I always try to leave not a feeling for valuable items or objects, but a lasting memory of something that connects to you.'

A Life In Photography

Born in Manchester, England, Ian Lawson has been taking pictures in one form or another since he was old enough to work a camera. His formative years were spent in rural Lancashire where he nurtured his love for nature and the landscape. At high school in Scotland Ian’s passion was the visual arts, with photography the perfect medium to express his early thoughts and experiences.

Ian then went on to study at Manchester Polytechnic for a BA Hons degree in Fine Art Photography. In the years after graduation, he perfected his craft and gained many notable successes with his triple decade corporate career, creating distinguished campaign work for national and international organisations.

In the late 2000s, Ian orchestrated a change in perspective; a new challenge in his career and moved to the Lake District, a place that has always been close to his heart and which remains a constant source of inspiration for his personal work. It is a move that has allowed Ian to develop the style and content characterising his work today. Ian now focuses exclusively within the landscape documentary genre, filling his time with self-initiated projects. In 2011, he formed his own publishing company, Ian Lawson Books, to oversee every aspect of production from the photo edit through to press. The result is a collection of meticulously curated, award winning books about the places and people he has come to love and care about.